So What’s Been Going On?

Nothing new there. But as I’ve said for the last seven years, I’m not in this game to fester in front of social media or to get press trips — good thing, because I don’t get any — I’m here to travel.

Isn’t that the point?

Despite the dreadful lack of updates, I want to wish a merry Christmas to all the readers that have literally stuck with me over the years. I’ve been blessed enough to meet many of you and consider everyone — aside from the GoogleBot that turns up here occasionally — friends.

May there always be a road and hopefully we’ll pass on it someday!

Now that the sappy stuff is in order, time to catch up. Any of these had the potential to make a witty and funny blog post, but as mentioned before, blogging hasn’t been my forte lately.

If you really want to stay in touch, you can catch more frequent updates on my Asia travel page for TripSavvy or consolidated on my Vagabonding Travel Facebook page.

Since my last update made in the Himalayas of North India, I’ve managed to do the following:

Bounce Down a Hill Inside of a Giant Ball

The crazy kiwi New Zealanders dubbed their creative new way to kill yourself zorbing. Basically, you voluntarily enter a giant, inflatable ball and get shoved down a steep hill. Needless to say, things can get a little hectic — downright chaotic actually — inside of the ball.

I gave it a try in the mountains and thoroughly enjoyed myself, chipped a tooth, and lowered my IQ that much more with each successive bounce on my head. Video to come. 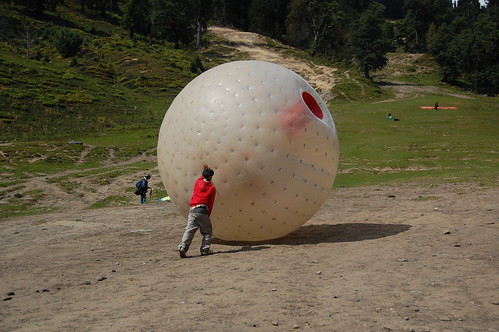 When the weather got too cold for flip-flops in the mountains, I headed to Rajasthan — the largest and one of the poorest states in India; it seemed like the thing to do at the time. Sure, I could have been holding a coconut drink in Goa, watching smelly idiots sling dreadlocks around to electronic music, but instead I decided to visit a corner of India that many overlook.

The food was hell, worst in the world actually, but the scenery and unique culture made up for it. Mostly. 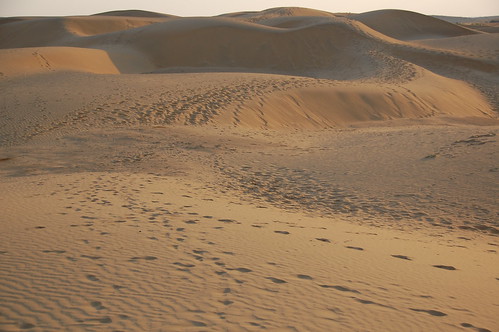 Ride a Camel Close to the Border of Pakistan

Already not a fan after my first camel encounter in Egypt, I have a new respect for anyone who has to deal with these animals. Don’t let their cute looks fool you: these beasts enact their revenge by destroying perfectly good bottoms. After two days in the saddle, I have a permanent scar on my bum; photos available for $5 each.

The painful ride was only a small price to pay for the opportunity to sleep directly under the stars right in the desert. Another item from my always-growing list of life goals accomplished! 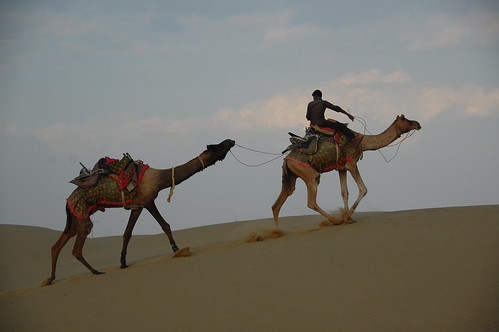 Getting back to a Special Forces look seemed to be the thing to do when in one of the ‘stans. Believe it or not, but I did receive a slightly higher level of respect from men in the region. No joke. 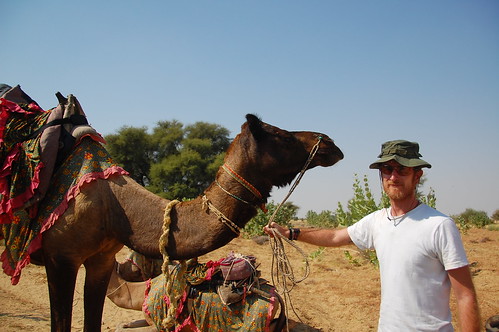 Spend Nearly a Month Living on the Beach in Sri Lanka

Warm. Buddhist. An island. What better place to recover from two months in India? My entire month was literally spent on the various beaches, swimming, snorkeling, and eating five-dollar tuna and barracuda with my feet in the sand.

When not doing my part to further endanger tuna or opening king coconuts to drink, I was enjoying spectacular waves and some of the most interesting wildlife I’ve seen without trying. 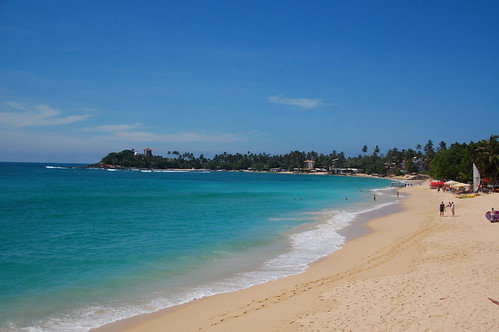 I even managed to get close to my first saltwater crocodile — an enormous eight-footer — from a boat while out on a lake in the interior! 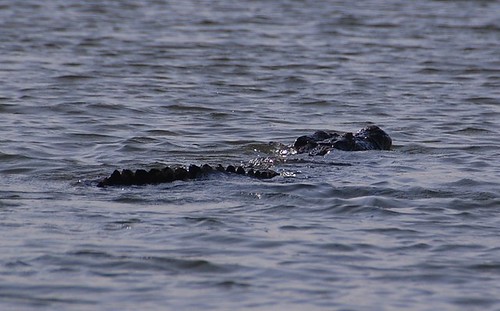 Bend My Thumb to an Obscene Angle

As I found out, gigantic waves are only fun when they aren’t crushing you into the bottom of the sea. Fortunately, the soft sand kept my skull in one piece but popped the ligaments in my thumb like Slash does guitar strings.

Considering that the last time I tried to surf (Bali in 2009) I actually drowned and had to be rescued by lifeguards, I don’t mind the broken thumb. I call the day a success. And I get yet another entry in the growing list of vagabonding injuries. 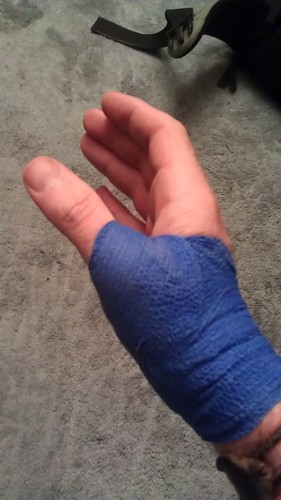 From LA to Bangkok, Bangkok to Delhi, Delhi to Sri Lanka, Sri Lanka to Germany, Germany to Detroit. I crossed both the Pacific and Atlantic this year, then deposited myself right back where it all began: Lexington, Kentucky.

Blame India, but I came home with the worst case of culture shock that I’ve had since 2006. I’m still trying to figure out why there’s a pine tree in my living room and how all the twinkling lights got on there.

Come Home in One Piece (Again)

As vagabonding 2012 comes to an end, I realize that once again this trip was completely unique. I’ve changed, the countries changed (even Thailand is still exciting after all this time), and the travelers I meet along the way have changed.

Regardless, one thing hasn’t changed: coming home. Although I’ve worked my way into a perpetually culture-shocked state of don’t-belong-anywhere-anymore, all the adventure and passport stamps in the world can’t replace seeing my family smile when I come down those stairs in the airport.

Thank you for the love, prayers, and positive energy sent my way over the years.

Previous Post: Hiking From Manali, India, to Solong
Next Up: Weird Travel Food: The Ugly Stuff