6 Things Every Traveler Should Know 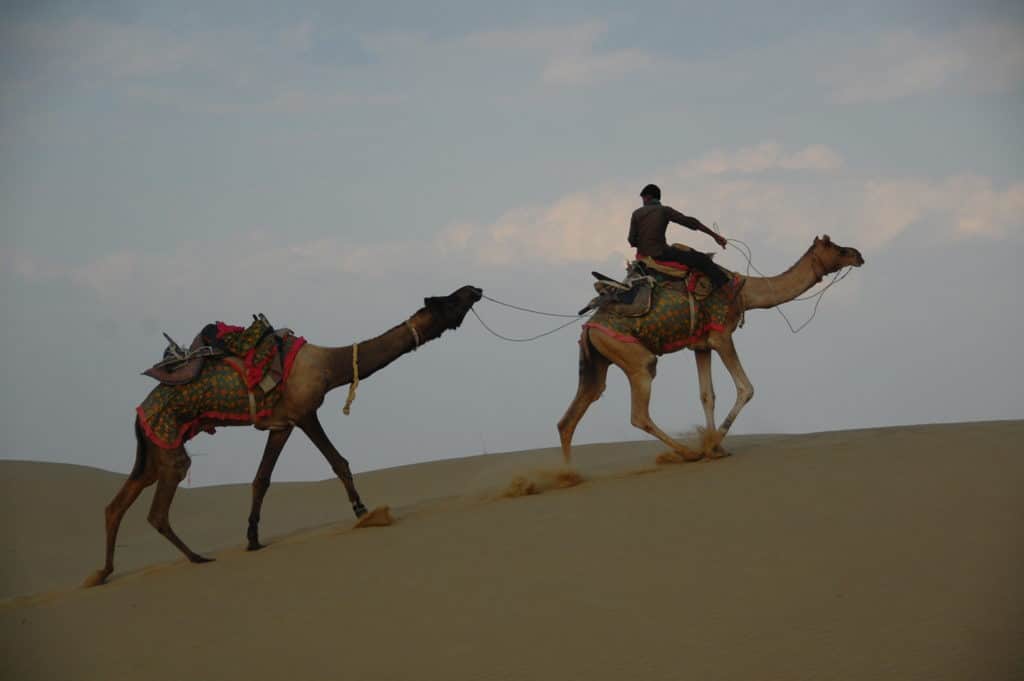 For something a little different, here are six random things every traveler should know about the bizarre hobby (and maybe profession) they have chosen.

If you’re interested in living a life of travel, check out these tips and lessons I learned while vagabonding for 10+ years.

Although many backpackers are more inclined toward Dionysus — the Greek god of wine, ritual madness, and ecstasy — Hermes represents us travelers before his father Zeus.

Convenient for us travel bloggers and writers, Hermes is also the deity for wit, literature, and poetry. Hermes is the father of Pan — everyone’s favorite hooved guy with a labyrinth and violent-but-excellent Spanish movie.

If you lean more to the Roman side, Mercury is the god of travel and poetry — along with trickery and thieves. So the next time that tuk-tuk driver rips you off, before you blow your top, remember that you two have a defunct deity in common.

The Patron Saint for Travelers

St. Christopher is the patron saint for travelers. The church walls in England contain more paintings of him than any other saint. Conveniently, Saint Christopher also covers sailors, surfers, and mountaineers. With that kind of adventurer resume, he is probably one busy dude.

If you’re itching for a pilgrimage, the skull of your patron saint is supposedly contained in a gold-plated shrine in Rab, Croatia.

Origin of the Word Travel

This is what you dream of and spend all your money on, so you may as well know where the word “travel” came from.

The word travel is thought to have originated from the old Anglo-French word travail, which means to work, toil, and exert.

Anyone who has had a long day on the road knows that travel is rarely the Samantha Brown version of skipping between gelato stands while wearing Mickey Mouse ears. Real travel can be dirty, messy business. Sometimes you really have to toil to get from point A to point B.

The word travail has connections to the Roman word tripullare, which was a three-sectioned whipping thing used to not so subtly encourage unmotivated laborers. Our ancestors considered travel to be synonymous with torment and torture. They must have been flying United Airlines. 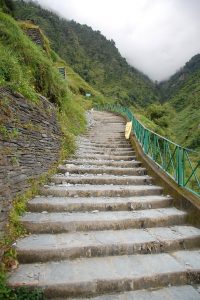 The debate about the difference between traveler or tourist has been raging for a long time. Bored? Try calling someone at the hostel who wears fisherman’s pants a tourist then see what happens. Backpackers consider themselves “travelers” because “tourists” are viewed as dolts who wear fanny packs and take expensive guided tours.

Calling someone a tourist isn’t a good way to make friends while on the road. In fact, the word has twisted into a pejorative among the traveler community.

But here’s the deal: The United Nations set the definition of “tourist” in 1945 as someone traveling abroad for at least 24 hours and less than six months. So, unless your vagabonding trip extends beyond half a year, sorry, you’re technically a “tourist.”

The United Kingdom was the first to promote leisure travel during the Industrial Revolution, and the first travel agency is recognized as Cox and Kings, formed in 1758!

Things Every Traveler Should Know About Expats

Yes, this includes those older sexpats in some countries who start the day sat in clusters with beers and packs of Marlboro Reds on the table by 9 a.m.

Many people living outside their countries don’t prefer the word “expatriate.” The term sounds like someone who is no longer patriotic to their home country. While that may or may not be the case, the origin of the word expatriate comes from Latin ex (out of) and patria (country or fatherland). So, technically, an expat is just someone who is out of their home country for an extended amount of time.

That means that by the strictest linguistic definition, if you stay away from your home country for over six months, you are no longer a tourist and are now an expat.

Congratulations, now go get a beer.

Captain Cook and a Lesson for Couchsurfing

Imagine: You’ve been on a boat with nothing but dirty swashbucklers and bad food for months on end. You arrive in Hawaii and get treated like European rock stars (or deities, even) while grass-wearing indigenous beauties make all your fantasies come true.

Needless to say, Captain Cook had a difficult time convincing his men to leave their new girlfriends who reportedly fed them fresh fruit and were willing to do anything for a scrap of iron. No one wanted to get back on a boat bound for what could be months of more seafaring hell. In fact, some stayed behind, went AWOL, and were never heard from again. Others attempted to jump ship but were summarily rounded up and flogged.

Even worse, the voyage was bound for freezing Arctic waters after leaving the tropics. No wonder men wanted to stay!

After being gone from Hawaii for only a month, the mast on the HMS Resolution broke. Sailors probably slapped high-fives all around because there was only one place they could return: Hawaii.

Only this time, the expedition was met with less than enthusiasm on the beach in Hawaii — leaving behind a wake of pregnancies and disease tends to do that. Captain Cook was eventually hit over the head and stabbed repeatedly on his way down.

The thing every traveler should know? When couchsurfing, be a good guest the first time. And remember what Benjamin Franklin said: “Guests, like fish, begin to smell after three days.”

Previous Post: Meeting People in Hostels: The 5 Types of Travelers
Next Up: Funny Dutch Stereotypes as Explained by an American