The Festivals and the Music 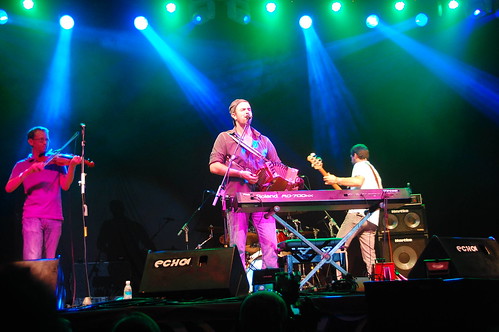 I’ve felt the power of drums in many different settings, but the end result was always the same.

I heard them beat by the sons of headhunters, spelling out tales of their grandfathers’ raids. We shared nauseous spirits and entranced ourselves; the rhythms transcending all language and cultural gaps. Tattoos flashing in firelight, we sat motionless for fear of breaking the spell.

I’ve also heard the drums stumbling to keep up with a sweating bluesman who was blowing a trumpet until his eyes popped and veins bulged; the crowd swaying and rocking, leaning forward in anticipation of the sporadic squeals being improvised. His fingers seemingly moving on their own, acting as an ethereal bridge between another place and our own, physical world. 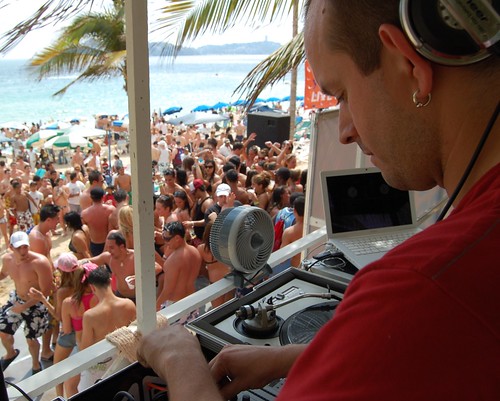 Live music is one of the greatest gifts we can share. For a few beautiful hours, participants no longer want to throat punch each other over menial differences and instead tune into a common frequency. They sweat, they dance, they fall in love and unanimously choose to share a hangover later. Music festivals simply act as catalysts so that extraordinary people can writhe, shout, dance, and jump about in mud until exhaustion without being flogged away for uncivilized behavior. On the contrary, contributing to the chaos of the moment is actively encouraged.

People often ask how I could afford to stay on the road since 2006. “Surely he could haven’t been selling blood/plasma/nonessential organs for this long?” I’m rich in only time and life freedom, but not the stuff that governments tell us is important. I actually do work as I crawl around this world, keeping a snail’s pace compared to the average backpacker.

I was thrust into my exciting, low-paying career as a travel writer and photographer by fate – by way of one big party. Call it an accidental rebirth. I crawled out of the muck a new man, ready to take the world in the raw, and then relay it with twitchy keyboard fingers. Since then, I’ve been fortunate enough to machine-gun my shutter amid debauchery at some of the largest parties in the world, and got paid to do so. That includes the Full Moon Parties and Half Moon Parties here in Thailand. Lesson learned: be careful what you wish for.

In 2006, I won a writing contest and scored myself a job as a photographer/blogger/videographer to cover spring break for American Eagle in Acapulco for one month. Yes, with the help of numerous energy drinks, I danced for nearly a month. I even got up close and personal with the likes of Fat Joe, Fergie, and some famous DJs. I’m no stranger to making a cursor jump around a screen, telling the tale, meanwhile wondering when the ringing in my ears would stop.

Around this time in 2013, I was lucky enough to cover Borneo’s Rainforest World Music Festival for their tourism board. A festival of festivals, and one hell of a cultural experience as well. I found out, a press pass does wonders for getting in and out of trouble – particularly when you’re staying in the same hotel as the performers. No further comment. 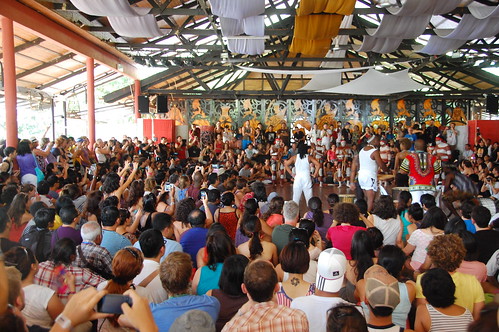 But why bother with costs, crowds, and the generally nightmarish affairs they call toilets at music festivals?

Ichi-go ichi-e is the Japanese concept that a gathering can never be recreated. Festivals throughout the world, whether they be a meeting of three friends armed with instruments, or 15,000 strangers who have collected to shower the earth with sweat beneath dancing feet, can never be experienced in the same way again. Once witnessed, the purity of that particular party is gone forever. These festivals are fleeting. There may be another one next year, but it just won’t smell the same.

For that reason, go. Live. Don’t dare look away. Put down that smartphone for a minute and soak in the energy being wrung out of the performers. They’re on stage to bleed for you, to expose their secrets before thousands of molesting eyeballs. Yesterday is history, and tomorrow is a myth. Instead, drink in the moment, for it can never be recreated.

In the end, you just have to be grateful that you were there, you felt the percussion, danced beneath a pagan moon, sampled the magic, and just lived. 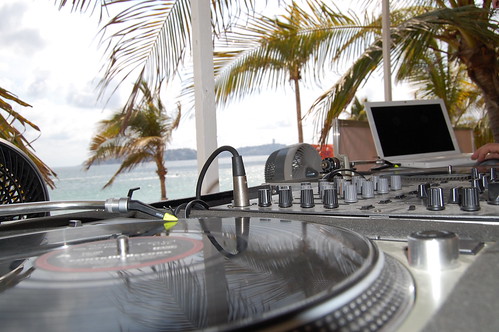 Previous Post: Travel Addiction and the Bees in Pai
Next Up: A Sticky Ride to Luang Namtha, Laos