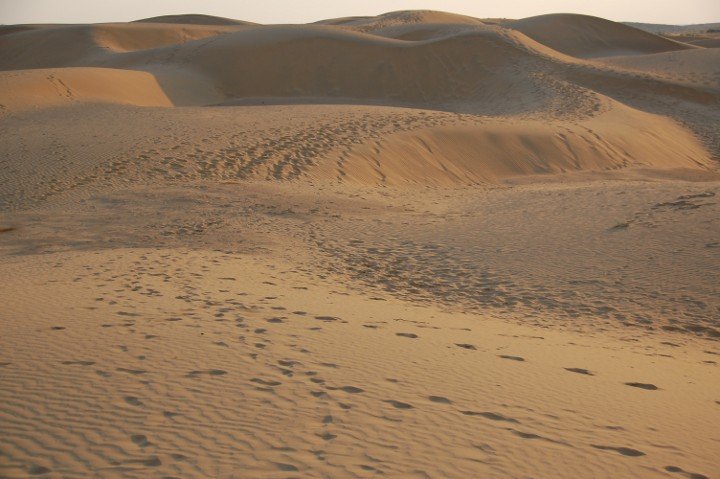 First, this isn’t really a health or body-hacking blog. It’s an account of escaping corporate cubicles, and instead enjoying a life of backpacking travel. I happily share my travel adventure stories from around the world.

I have no idea why Google is convinced I know something about kidney pain during water fasting other than I experienced it once. I’m simply a lowly travel writer who tried his hand at a five-day water fast, had kidney pain, and ended up quitting (because I didn’t do it right).

You and you alone are responsible for your own health decisions. I too often make dumb decisions, as you’ll read.

There. You’ve been warned. Now, on to my water fasting experience and the kidney pain.

I could feel every dimple and imperfection on the blueberry as I rolled it around on my tongue.

It was like eating a blueberry for the first time. I could even sense its temperature with my mouth. When I finally got bold enough to chew it, the flavor was surprising. So was the sound when I swallowed and it hit my empty stomach, which then convulsed in surprise and annoyance that we were starting with fruit rather than saturated fat or some of the carbs I was craving.

Going just these 2.5 days (around 60 hours) with no food has given me a new appreciation for both eating and the people scattered around the globe who can’t eat when they want. Food insecurity is real for far too many people.

Unfortunately, I am a failure. After nearly 60 hours of starvation, just barely halfway through my planned five-day water fast, I had to stop due to kidney pain. When I awoke this morning, my right kidney was swollen, and it felt like someone had stuck me in the side with a dagger.

I could barely drag around the house, and to make matters worse, I had a photo shoot to do for work. Nothing like trying to get people to smile for photos when you’re in so much pain you can’t straighten up all the way.

I know, I know. I can hear the “I told you so” resonating all over the internet.

As soon as I posted the start of my five-day starvation period, I mean water fast, I received a hail of criticism on the web. Big surprise there given how mean the internet has become. I blame Reddit. Try sending me cat memes instead.

Facebook, Twitter, email — you name the network — the nastygrams blasted like a winter storm into my various inboxes. Yes, I know deliberate starvation is one of my more half-baked adventures, but isn’t there a thin line between genius and madness? Completing a five-day water fast has been on my life bucket list for years, so I wanted to try.

Don’t worry. I do appreciate the concern, but I’ve got a date to climb a jungle-tangled Sumatran volcano in the near future. I definitely won’t jeopardize that with voluntary kidney shutdown. Kidneys are useful, both in the wild and while still at home.

While consuming so much water (two full gallons a day) to fill my stomach, I assumed that I would be flushing my kidneys — a good thing, right?

Wrong. A quick check with DuckDuckGo (a Google alternative that doesn’t sell you out) confirmed that many people suffer the same back-and-kidney pain while water fasting. Apparently, drinking that volume of water has the opposite effect on your kidneys. Organs aren’t happy about having to work overtime to process so much new fluid unexpectedly. I learned that the hard way.

All that waste rides a rushing river down to your kidneys and accumulates faster than they can clear it. Doh!

The First 24 Hours of Water Fasting:

Per VeryWell.com: 1 pound of fat = 3,500 calories. Their diet calculator says I need 2,577 calories a day to maintain my current weight — wow! Water fasting weight loss is possible but tricky. My goal was never weight loss, more so detoxification and just to see what happens.

Who knows. I’ve had a few close calls while on adventures. What if I had to go without food for a few days until rescued?

Trying to show some restraint, I ate only a bowl of soup to start back into real life. My stomach is pretty messed up.

No more water fasting or kidney pain for a while, but I haven’t given up on the idea completely. I do regularly observe simple daily intermittent fasting — it’s much easier and work well for me. I will reattempt another three-day water fast again sometime in the future but this time a little better prepared.

This crazy guy in Pai, Thailand (imagine that, in one of my favorite places) managed to go for 40 days without food! Given how much I enjoy the healthy food choices in Pai, that doesn’t sound very easy to do.

Fortunately, I encounter plenty of delicious — and sometimes terrifying — food while vagabonding.

Previous Post: 5 Common Myths About Travel
Next Up: John Nance and the Tasaday Tribe