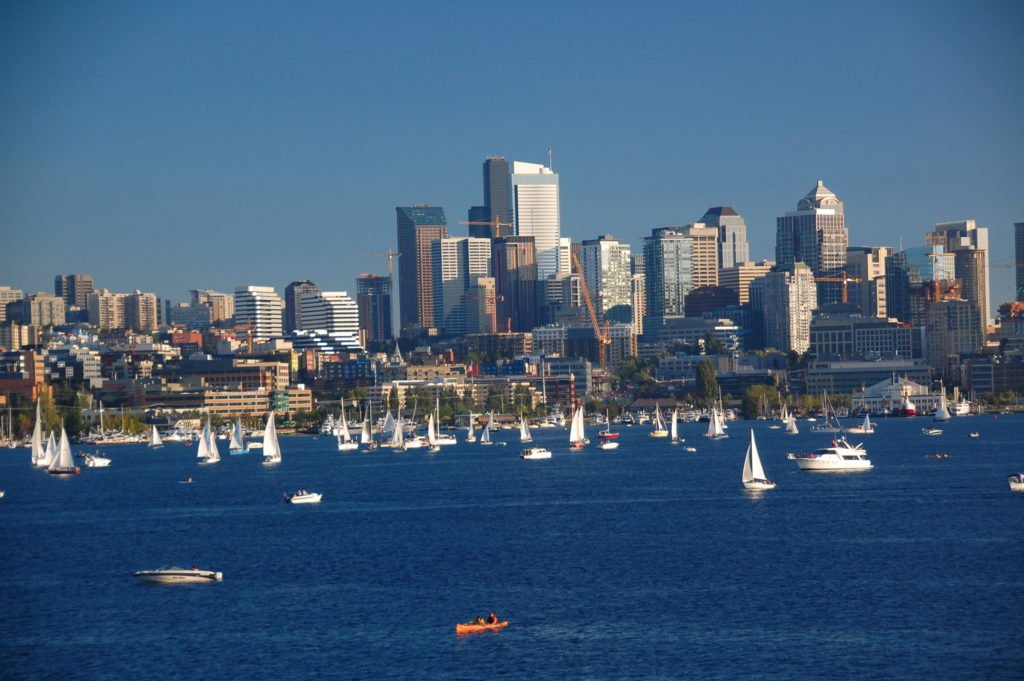 I decided to do something different this week and touch on a few of the common myths about travel—the reasons I most often hear people give after saying they could “never do what I do” (enjoy a life of vagabonding travel).

I still have smoke wafting off my body from last night’s Irish pub excursions, so bear with me.

As travel writer J. Martin Troost says, “That’s the good thing about sacrificing a decent living to become a writer: I can get up, walk three meters to ‘work’ still in my boxers, and stew in my own filth for a few hours.”

Excuse #1: Travel Is Too Expensive

My greatest skill has been to want little. – Henry David Thoreau

According to National Geographic, half the world’s population lives on less than $2 a day. My average costs were US $20 – $25 a day on my first few trips to Southeast Asia. It could have been done much cheaper had I cut out some of the craic and partying.

How much do you spend on things while discontent at home? I am willing to bet it is more than $600 a month. That $25 a day I spent included frivolous pursuits such as motorbiking and scuba diving.

Once you get over the initial expense of purchasing a ticket, it’s quite possible to live cheaper on the road than you ever have before. The big purchases aren’t really what prevent you from saving money, it is all the little decisions made on a daily basis.

All those $2.50 restaurant softdrinks and $10 per month subscription services add up over time. One or two aren’t bad, but cumulatively, they carry some pain. Think of it as financial death by a thousand cuts.

The same applies to ATM fees, movies, bar tabs, dinner date nights, etc. Sure, you have to live a little while at home, but we more often tend to overcompensate with an “I deserve it” mentality after working hard. The guiltiest of splurges usually comes after the tightest periods of frugality.

Part of the sweet satisfaction of arriving to a new place and knowing that you earned the right to be there through hard work and a little sacrifice.

For the cost of a big dinner-movie-drink date night out at home, you could live for several days as a backpacking traveler in Southeast Asia. Which one will you remember longer?

Excuse #2: I Don’t Speak the Language

Words are, of course, the most powerful drug used by mankind. – Rudyard Kipling

If you haven’t yet left your home country, then you may not realize: English is the lingua franca for most of the world.

Although English isn’t the most spoken language, it is the most widely spoken—probably thanks to all the colonization the Brits did a while back. No matter where you go, most of the people who have anything to do with travelers or tourism will speak a little English.

This doesn’t mean you shouldn’t attempt to learn the local language! Believe me, your trip will be greatly enhanced if you can learn a few words or phrases. You’ll make more friends and enjoy better treatment. If you learn your numbers, you’ll save money.

That said, no need to diligently study the language before you go; you will learn exponentially faster (and the correct pronunciation) once you arrive. You have to eat a couple of times a day, so why not ask your waiter how to pronounce one or two words each time?

Unfortunately, the widespread use of English is a mixed blessing. Learning the local language has become optional for travelers now. We have technology, and if that fails, hands for gesturing and charades.

Only while studying kung fu in China far away from the main tourist areas did I once ask for chopsticks in a restaurant (both in English and my terrible Mandarin) and was brought a pen.

Avoiding danger is no safer in the long run than outright exposure. – Helen Keller

I can assure you that growing old and unhappy is far more dangerous. In fact, the survival rate of growing old is zero.

Just pick up a paper and look through your local obituaries. Which killed more people this week — cancer and car accidents near home or travel to faraway places?

For every one traveler you hear of being abducted overseas, ten thousand more had the trips of their lives and returned home happy, healthy, and with good stories to tell. Unfortunately, news outlets have to focus on the negative stuff to keep people watching. No news anchors are rushing out to cover sunny days or successful plane landings at the airport; they’re waiting for the hurricanes or crashes.

Fear of the unknown is a natural part of our survival bias, but unfortunately, watching too much television can lead to the Mean World Syndrome. Then you begin to think everywhere outside your living room is dangerous.

I have pushed my luck while traveling, but doing so was mostly optional. In the last two years I have stepped over a poisonous viper, stood eye to eye with a bear in the Alaskan backcountry, swam with sharks, free-solo climbed in several countries, explored flooded caves in Laos, listened to mortars fired during fighting into Myanmar…the list goes on.

Someday—hopefully not soon—your time to exit stage left (death) is coming. You may as well have some fun and see a few things before that happens.

Excuse #4: I Have No Time to Travel

There is more to life than just increasing its speed. – Ghandi

Jumping from school directly into a career seems to be the unnoticed fine print of the American Dream. Many other cultures encourage a “gap year” or time abroad before coming home to settle down. Young people are expected to go experience the world and learn about themselves; it’s an informal rite of passage.

Finding time to travel extensively only gets harder as life goes on. The longer you stay in place, the deeper the roots that have to be pulled up later. I didn’t escape to begin vagabonding until I turned 30. I definitely wish I had begun 10 years sooner.

That’s why we shouldn’t try to “find time” — instead, we make time. Independent world travel is an investment in yourself and your future. Don’t believe the programming that you’ll fall behind if you take time to go. The people saying that are probably the ones who profit from your student loans.

If you were a manager looking through a stack of resumes one day, who would you be more likely to hire: the person who took the highschool -> university -> desk job path or the person who had the initiative, competence, and courage to step outside of their comfort zone and get some world experience?

Excuse #5: I Could Never Do It

This is the default of the most common myths about travel I often hear. Perhaps it’s a natural response to the fear that gets programmed into us from an early age. When you leave the house, do your loved ones say “have a great time” or are they more likely to say “be careful” or “take care”? For many people, it’s the latter, which insinuates the world is a big, scary place.

Admittedly, I was terrified when I first walked down the street in Bangkok after arriving. The kathoey or ladyboys (not my term; they call themselves that), drunk backpackers, and madness on Khao San Road were not what I expected.

But after a few days, I got over the jetlag and culture shock. I realize that I probably wasn’t going to get mugged or stabbed every time I left the guesthouse. The amygdala in my brain learned not to worry about invisible threats as the unknown became the unknown.

Eventually, as I explored and learned, my thinking went from “what have I done!” to “why didn’t I do this earlier?”

Facing the unknown is scary, but like anything in life, it gets easier—and even becomes fun—the more you do it.

As Lao Tzu said, you just have to take that first step to start a life of travel.

Stop worrying about these common myths about travel and making excuses. You’ll be grateful you did!