Getting Sick in India and the Wandering Flute Salesman 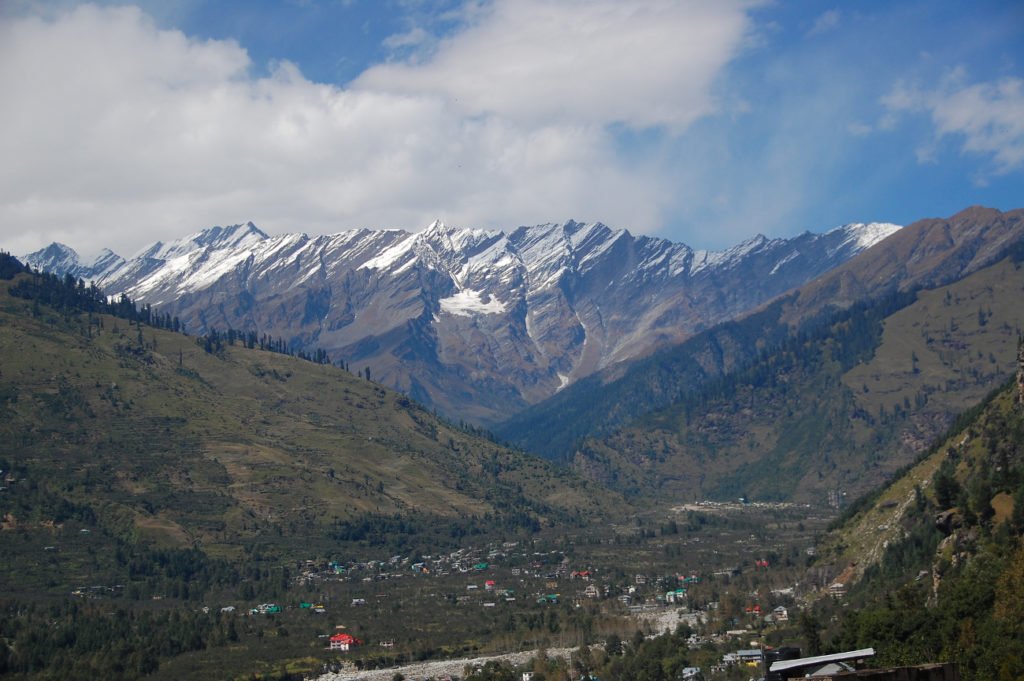 Part 1: Getting Sick in India

I tossed another handful of pills down like jellybeans.

Assorted shapes and colors, antibiotics and probiotics, I had no idea what I just swallowed or the dosage. I didn’t care.

No, I wasn’t getting ready to walk into a rave. Instead, an all-out war was being fought for control of my intestines, and whatever supplies I could air drop for the good guys — who were systematically being overrun — could do no more harm.

Somewhere, from deep in my bowels, I heard a noise of either rejection or appreciation for the pills — it was hard to tell. The noise was so inhuman, that it frightened me. Something like a tiger finally succumbing to a sedation dart.

I miss Southeast Asian parasites. The cute little creatures with their waving filament tails are far more manageable. I let them set up camp in my stomach for a day or two, earn their trust and let them dream of a symbiotic relationship, a possible free ride to the West, then I burn their camp, salt their crops, and carry away the women.

The Thing That Should Not Be lurking inside me was far worse. The darkness looming in my gut would scare Tim Burton’s boogie man. This was more like one of H.R. Giger’s nightmares. Entangled with my warm intestines, it made itself at home in my personal space and planned to burst out of my chest like an alien from Aliens at any moment, grinning victoriously with an unidentifiable internal organ in each hand.

Between lapses of consciousness, I wondered if my travel insurance covered demon possessions while abroad.

Low Tibetan mantras drifted in through the window behind my head.

Fever-induced delirium. People wandered in and out of the room, but the door was locked. The ceiling fan spun slowly above me despite the switch being off. The constant drone of mosquitoes in my head was brain generated; the creatures didn’t dare feed on someone so sick, for fear of their own lives.

Some people pay good money to kill this many neurons on a weekend, but my only hope was to get out of bed and keep some water down. With power-hungry politicians gobbling up babies and millionaires dreaming of being billionaires, my meager request from life didn’t seem like too much to ask.

The last time I enjoyed this much food poisoning was in Vientiane, Laos, after sampling a barbecued bat on the street. Trust me, you don’t know the bottom of the barrel until you’ve laid alone in a dirty guesthouse belching up partially digested bat for three days.

This time, I couldn’t even blame myself for eating such a horror. No, I had behaved myself and eaten only Western foods at my guesthouse like a good little tourist. My delirious thoughts kept wandering back to the time I had passed the guesthouse kitchen just before getting sick. The curtain was partially pulled aside and I spotted a boy with two hairy arms plunged into a bowl of dough up to his elbows.

I made a vow to myself that if I managed to get out of bed, an almost insurmountable task, that I would never eat in India again. I hope other travelers don’t mind me hooking up my IV feed bag at the table while they enjoy their aloo gobi.

After three days I came to my senses in a pile of sweaty sheets. I gulped down four liters of water without stopping for a breath. No imminent explosion came and both me and my overworked toilet made a sigh of relief.

Whatever monster that claimed so much of my precious bodily fluids graciously decided to spare me at least a few undamaged organs. Or maybe, its work done here, had upgraded to a less shattered body to call home.

The evil having ran its course through my system, I wobbled to the mirror and examined my newly visible ribs with pride like a runway model.

The first thing I did after three days in bed was buy a flute.

Maybe it was impulsive, maybe I was still delirious, but it seemed like a good idea at the time. Ever since I arrived, I could hear mesmerizing music from his flute drift up through my window between horn blasts.

The flute man’s name was Ran, and he was from Nepal. The wood on his flute was polished smooth from years of fingers gliding over the holes. To say his music was mesmerizing is an understatement; this man was a master.

But unlike masters in Hollywood who sit in the woods and play a flute to achieve a state of Zen bliss, Ran was predictably making beautiful music for a less esoteric reason: he wanted to sell flutes.

I fancied myself sitting around a campfire like Bill in Tarantino’s Kill Bill 2, surrounded by beautiful assassins who were listening to my kung fu exploits as I fondled a bamboo flute.

Ran was very soft spoken, and also a bit of a tortured soul. He once had a Dutch girlfriend, had hoped to move to the Netherlands with her, but she dumped him. Now he traveled through the Himalayas trying to sell his hand-carved flutes. Maybe his failed romance with a tourist was good for business; his flute playing echoed a sweet sorrow that only a tortured soul can produce.

He also gave lessons, so I sweetened the deal by getting him to add in two free lessons. He was patient enough to deal with my indecision over which flute to buy; there were many shapes, lengths, prices, and tuning. As I tried each flute, he would start with it, stick his tongue in the air hole to moisten it, play a few notes, then hand it to me to try.

This went on for days as I mulled over which flute to buy. After all, purchasing a flute is not to be taken lightly.

His spit glistened on each in the Himalayan sun. I knew what he had for breakfast each day. Onions again, Ran? Unfortunately, these traditional flutes played from the side require close contact on the lips. After the eighth wet flute, I was starting to feel like I was in an extended make out session with a random Nepalese man.

I caved in, forked over the equivalent of US $21, and bought a long bamboo flute that hardly fits into my backpack. Inconvenient, because I don’t dare carry it plain sight; I would hate to be confused with the numerous “spiritual travelers” who have come to India to find themselves as they eat, pray, and love.

The intricately carved wood of my new flute produces low, heart-rending tones. Only, I wouldn’t know:

I haven’t been able to produce a single note from it since I bought it.

I even forfeited the free lessons. The man was so negative that I would have ended up bashing the flute into a thousand splintered pieces just to cheer myself up after an hour of his company.

Even with an unplayable piece of bamboo occupying most of my rucksack space, life is good. Especially now that whatever evil was living inside me left to roam the caves of the Himalayas.

I will say goodbye to you with a threat: Living healthy means dying at the slowest possible rate, but don’t confuse getting out of bed each morning with living.

Previous Post: Seeing the 14th Dalai Lama in McLeod Ganj
Next Up: Hiking From Old Manali Through the Solang Valley