From Paris to Kentucky: A Temporary Homecoming 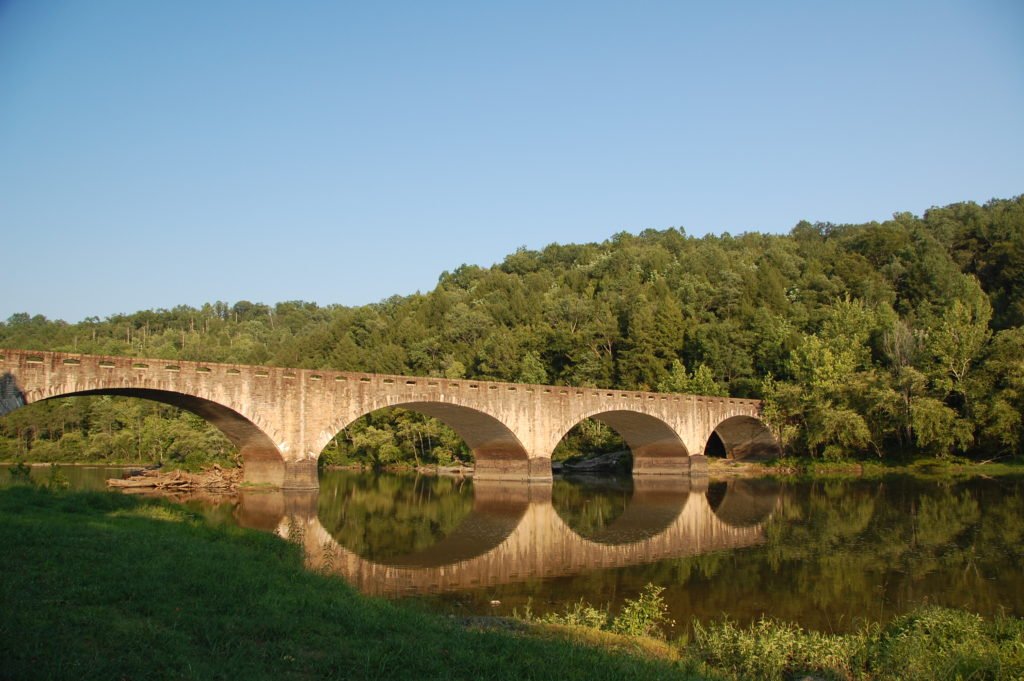 Many people think that vagabonding is all frills and thrills. I’m often told, “you’re so lucky!” But the reality is that I earn my keep by punctuating long periods of time – often behind a laptop – with brief moments of excitement, often in the form of terror.

Would I change a thing? Absolutely not. And as I sit here in a cafe on a Tuesday morning writing this, I know just how fortunate I am. But is it really luck?

Like most, I was taught fate theory and accepted that we’re all on some wild ride, barreling around the squeaky corners of this life without a clue of what’s up ahead. The steering wheel in our hands just spins freely – like some kiddie ride at a carnival – meanwhile, our wheels ply along the rusty track already laid out. Where did the hungover clowns and carnies end the track? Will we fall into the weeds?

The best thing that ever happened to me was the slow realization that we’re not just strapped to the backseat of a runaway rattletrap – we’re the drivers. I’m not just a victim. I don’t have to depend on an invisible force to determine whether I’ll be happy, healthy, or successful during my time on this earth. We aren’t just plodding along with thumbs in the wind, hoping luck will pull over and offer a ride.

Everything that has happened and will happen to us is because of something we either did or didn’t do when we should have. Billions of folks call it karma. Whether you believe or not, the end result is the same. We attract successes, failures, and people to ourselves.

On the flight back to North America, I sat next to a guy who had left his heart in the distant care of a French woman. Our direct flight provided a little time for uninterrupted reflection. We entered the immigration queue at JFK completely numb. The Valium in my system wouldn’t relent to bureaucratic processes. Inexplicably, the officer was smiling, one hand resting easily on his welcome-to-America gun and the other wielding something even more powerful: a passport stamp.

His only question about the madness of my last six months was, “Where will you stay tonight?” In a groggy Paris trance, I mumbled that I’d probably just sleep on the floor. He smiled warmly, handed back my passport, and laid out a drama-free welcome home. A far cry different than the challenges I’ve faced getting back to American soil in the past.

I’m not sure what time it was when the coffee-pot tired waitress kicked me out of the diner. So after a sleepless night on the floor at JFK, I got on an early flight to Lexington. Squeezed into a tiny plane with overweight businessmen clutching cases of widget samples, I watched the green fields of Kentucky unfold beneath us. Blobs of brown out in the fields materialized into million-dollar racehorses. 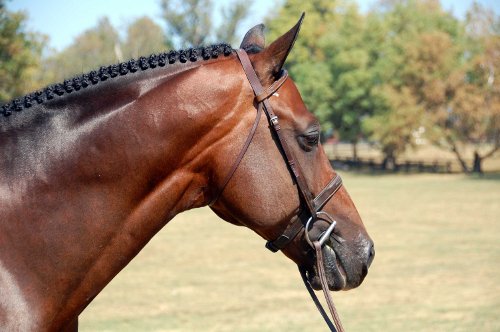 Coming home was, again, an awakening experience. It always is. Satori comes in waves. But this time I had my 13-year-old niece come stay for 10 days, offering a feathery landing of sanity and bike rides in the park. It’s only when the magic wears off that you begin to feel like an alien in familiar territory. The rocket sounds, and even though I know the culture-shock bulls will be rounding the corner at any second with horns swinging, they still manage to catch me in the seat of the pants.

I hope one day to reach a level of mastery where such an ineffable emotion can be communicated with words and ink. Maybe it’s a blessing that most people at home don’t ask much. Although all that experience gets hastily crammed into bottles and stored in a dark cellar. Will they blow their corks and shake the foundation one day?

Once you’ve stepped away from the forest you can really see the trees. Hell, for a few weeks I can see every hair on the talkative cicadas, that is, until my brain says enough is enough. The Doors of Perception throttle stimuli into a more manageable stream of information.

The vinyl siding and cinder-block constructions are uglier than usual for a while. Sprawling parking lots ensure people have room to pour money into corporate coffers. Wires and billboards outnumber trees and flowers; they provide more power for the glowing logos. Brand new pharmacies are sandwiched between brand new fast-food joints; people clutch phones in drive-through queues, complaining about one-dollar burgers taking longer than usual. Health and aesthetics certainly seem to be given less emphasis than cold efficiency in suburbia.

The Machine rumbles along. 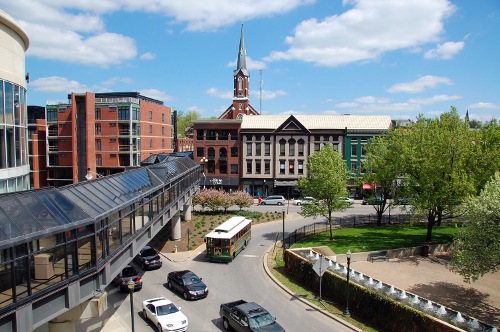 Fortunately, there is beauty. You’ve just got to turn your head in the right direction. Kentucky summer is a spectacular affair. The humidity tastes very similar to the jungle air in Thailand and Laos. Outdoor festivals compete for calendar space. The garden produced veggies faster than I could get to know them individually. And although I’ve swapped two wheels for four, driving on the right again has been a pleasant adventure for anyone not in the way.

Timothy Leary said, “Unless the aim of life is experience, we are mere puppets playing out roles in complex games. Life is mechanical.” Although Leary eventually turned megalomaniac turncoat, he was brilliant still the same.

Coming home after months away is certainly an experience. But once wrestled into context, it’s exactly what every vagabond needs: perspective.

Sadly, I’m giving up my eighth Halloween in as many years. And a Saturday night one, at that. But this time I probably won’t be on the brink of frostbite like last year. Instead, I’ll be snorkeling a reef, potentially fishing for my dinner.

Kentucky October and November are going to be swapped for solar cells, a kayak, and a house in an isolated part of Yucatan. Beard and hair are growing rapidly for a two-month permaculture writing retreat.

I’m excited to see what the Yucatan Experiment will yield. Hopefully another page or two toward finishing a book.

Previous Post: Vagabonding in France and the City of Light
Next Up: The Yucatan Experiment Begins