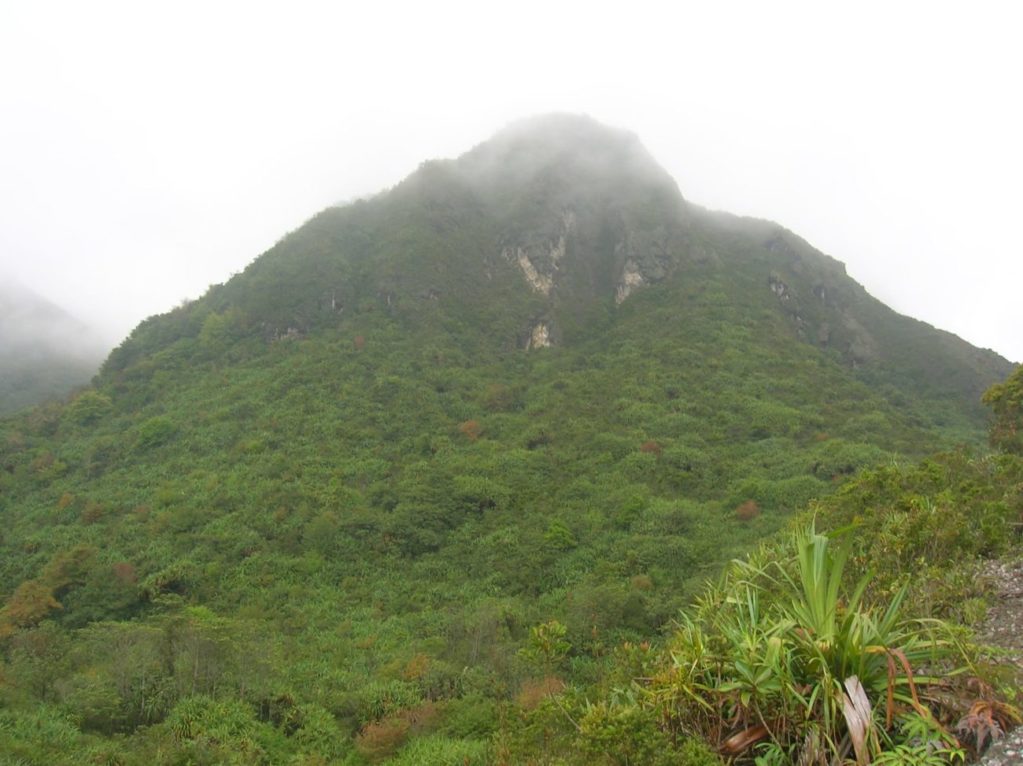 Two months ago I tackled Gunung Sibayak — an active volcano in North Sumatra, Indonesia, with three new friends. The visuals, eerie landscape, and risky down climb were part of an adventure that I’ll never forget.

As an added bonus, I was kept awake all night before the climb by earthquakes rattling my bungalow. I guess that’s what happens when you sleep between Gunung Sinabung and Gunung Sibayak, two of Sumatra’s busiest volcanoes!

I just wrote up a nice four-page feature of the trek for this month’s edition of Leisure Travel Magazine in Southeast Asia.

Since I’m too lazy to rewrite everything again, here’s the magazine PDF where you can read about the adventure: Climbing Gunung Sibayak. (10MB – takes a minute to load.)

or if you don’t want to read my dribble, enjoy these photos!

Update: By the way, a few years later I returned to Sumatra to climb Gunung Marapi — a bigger, stinkier volcano than Sibayak, even! 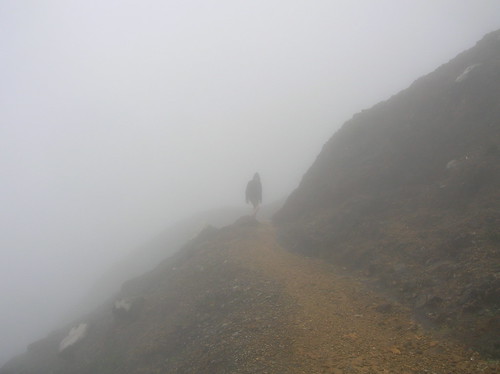 We were literally climbing in the clouds. Low visibility made finding — and not falling off of — the trail a little tricky sometimes. 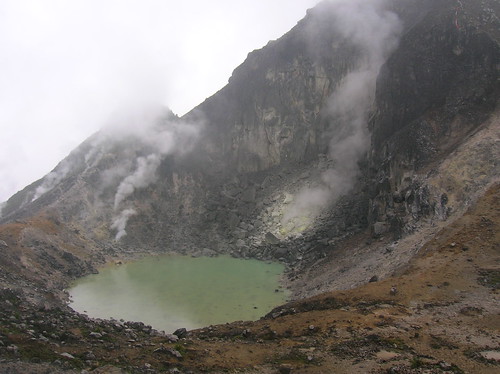 The stinking caldera vent on top of Gunung Sibayak. 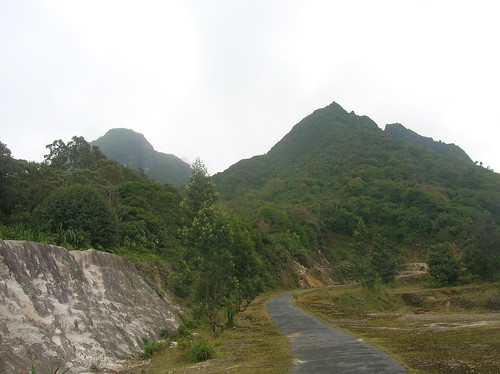 The trail leading to the volcano. We were practically the only trekkers for most of the way. 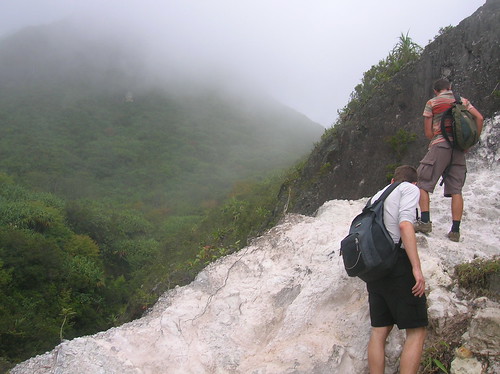 Mike (England) and Sebastian (Germany) scramble up to the volcano rim. 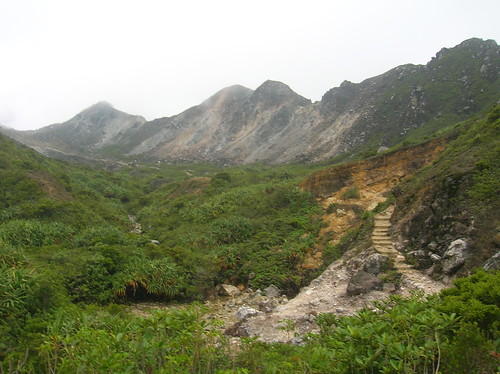 The views of the Karo Highlands were amazing before we got up into the clouds. The jungle down there was/is major Karo and Batak headhunter territory. 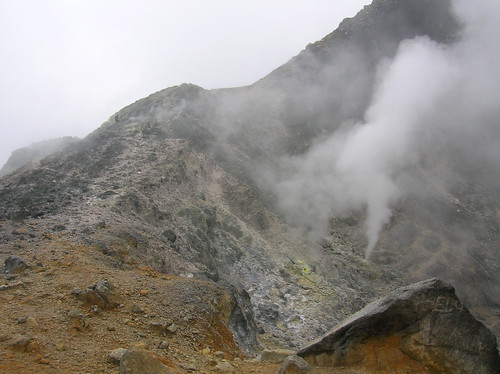 Not what I expected at all: gases were literally just coming out of the ground around us. No cute, defined hole to relieve the pressure like on other volcanoes. We stank like sulfur for more than a week afterward. 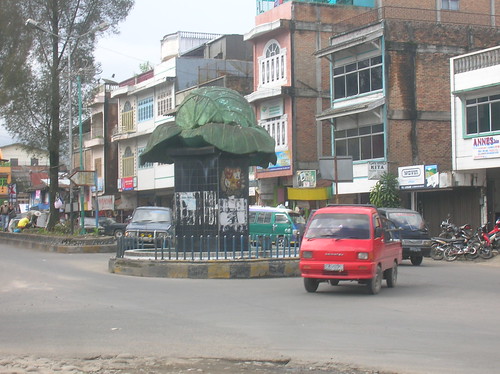 What to do after climbing Gunung Sibayak? Well, Berastagi was quite an exciting town. You could always hang around this giant cabbage monument — the only highlight in town. 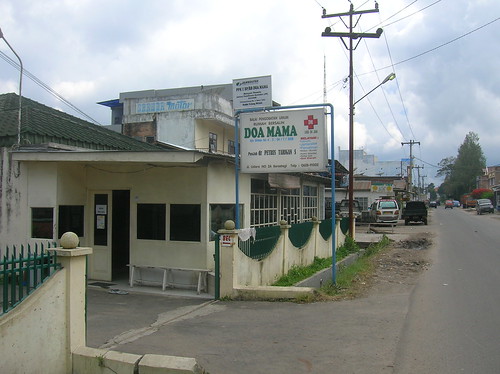 And finally, if you get hurt on the volcano, this is where you end up: At Dead on Arrival Mama’s clinic. That doesn’t sound promising.

Previous Post: Welcome to the Jungle
Next Up: A Vagabond Returns Home