One Too Many Flights to Kuala Lumpur 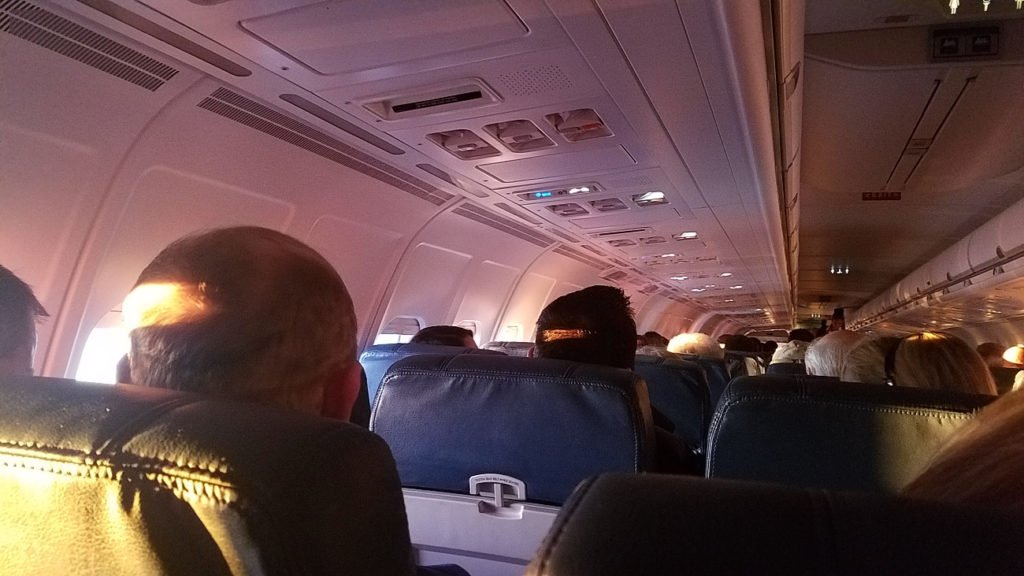 After nearly seven years on the road, some of which were spent procrastinating on nice islands within my comfort zone, I have decided to face my travel nemesis: India.

I promptly grabbed one of the cheap flights to Kuala Lumpur from Bangkok. I’ve got good friends there, wanted some new food choices, and I guessed that with such a large Indian population in KL that getting a visa for India would be a no-brainer.

I guessed wrong, but more about that later.

India has been the 1,000-pound gorilla looming in my travel career for years; waiting to punch me somewhere in my digestive tract. Tantalizing horror stories of a country so confusingly diverse and mystifying kept coming my way, no matter how much I tried to block my ears. Numerous travel friends who have braved India, sent me hair-raising reports from the field, then questioned me, “Why aren’t you in India?”

I meekly muttered that it was in my plan for next year, then took another slurp from my Thai bucket; my ass sore from sitting in my comfort box for so long.

Despite my fascination with India, I’ve always known what a project the country would be. I can haggle and curse in Thai, Malay, Indonesian, and Chinese, but I couldn’t even tell you the difference between Hindi and Tamil. Maybe I was afraid that I would end up on some spiritual quest that for some reason always seems to consists of wearing baggy pants where the crotch hangs around your knees.

Bearded gurus and Ohm tattoos aside, eventually my old mantra won out: Always go where the action is.

Google is a useful thing. Had I had the foresight to consult the oracle, I would have found out beforehand that you simply cannot get a visa for India in Kuala Lumpur. Even the universe tried to warn me, but I forged ahead.

The first indicator was that, of all the flights to Kuala Lumpur to choose from, I ended up on one with an insane head attendant who wanted to live out his Bollywood dreams in the aisle of my plane. Half asleep from taking advantage of my last night in Bangkok, I was startled awake somewhere around cruising altitude by thumping boy-band music — already a major faux pas on red-eye morning flights — and one hellishly happy, white-toothed attendant who decided to entertain passengers with various contests.

The volume was so loud on the plane’s PA system that the speakers flapped with his family-friendly jokes and demands for volunteers.

A couple of 20-something girls volunteered, were made to walk the aisle as if they were models on a catwalk, and had to pass various coordination tests. They soaked up the attention like a fetid sponge. The response was divided: morning people on their third cups of coffee applauded and cheered, while the rest of us passengers groaned and hissed.

The reward for the spectacle? Each of the girls were given a 75-cent box of coloring pencils. Seriously. I briefly thought of making my way to their seats, systematically snapping each pencil, then locking myself in the onboard toilet until landing.

The LCCT terminal in Kuala Lumpur is a very familiar place to me; others complain about the budget airline terminal, but I find it welcoming. I’ve accumulated months in KL over the years; knowing how to navigate a capital city in Asia upon arrival is an ego booster. Arriving at the end of Ramadan made the city even more exciting.

For a change, and because I knew I would only be in Kuala Lumpur for a short time, I decided to splurge on a stay in Bukit Bintang rather than the more grungy Chinatown where I usually call home.

With marble-floored shopping malls and upscale hotels, Bukit Bintang could be described as the Vegas strip of KL, sans the craps tables and Elvis, of course.

The bus to KL Sentral station went smoothly enough, then I walked in the rain to the nearby monorail station. The smooth-gliding monorail noiselessly carried me to Bukit Bintang. I walked 20 minutes to my first choice of hostels that I remembered from two years ago, near the party district. A new sign on the door cheerfully announced: “Welcome! We now have hourly rates.” The women sat inside certainly didn’t look part of the housekeeping staff.

Call it death by 1000 cuts. No one blow was devastating, but the universe was certainly letting me know that I was in the wrong place at the wrong time.

For 10 days I wrestled and chopped at the tentacles of Indian bureaucracy in a vain attempt to apply for a visa. Official letters had to be submitted explaining why I had not applied in my own country. The last branch of sanity snapped when, on the same day, I received two emails from travel friends who had just gone to India.

Both had received their visas with no hassle in the friendly, peaceful Indian consulate in Chiang Mai — the city where I had just spent the last month. I didn’t even know there was a consulate 20 minutes from where I was living. Remember the old Tom and Jerry cartoons when eyes would boggle, jaws would drop to the ground, and tongues would roll out like red carpets?

Every savvy traveler knows when it’s time for a strategic withdraw, to regroup; I promptly booked a flight back to Thailand, full circle, to the city I had just left.

Flights to Kuala Lumpur were cheap, so the loss was more a loss of dignity and time than money. Still, slightly embarrassing given that people ask me for Asia travel advice.

Everything happens for a reason. My mistake was rewarded with the fresh opportunity for some great traveler meetups in Chiang Mai, particularly with celebrity photographer Greg Goodman and John Enos, a guy crazy enough to live in Somaliland — somewhere in No-man’s-land, Africa. Don’t worry, I had to look it up, too.

Previous Post: Zen and the Art of Scooter Maintenance
Next Up: Paharganj in New Delhi, India

Cookies are used for the usual stuff here.I understand