The Secret to Booking Cheap Flights 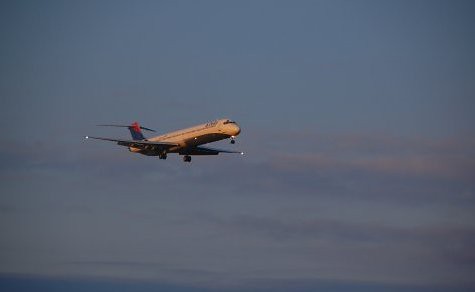 I’ve gotten a lot of practice booking cheap flights over the last seven years of crossing both the Pacific and the Atlantic. Amazingly, I’ve gone back and forth so many times now that some of the immigration guys even recognize me when I return to the U.S.

Despite their greetings, they still shake me down like my name is Howard Marks.

I just recently booked my flights back to Southeast Asia (details to follow) and landed the best deals out there. I’ve consistently used the same strategy to find cheap flights the last six out of seven times.

Flights are expensive; here’s how to get the best fares without the need to sell a perfectly functioning kidney:

Be a Flight-Booking Ninja

No need to throw down a smoke bomb or put on face paint before you book, but you can if it helps. You have to be sneaky the electronic way. Call it unscrupulous or just good business sense, but many booking engines are smart enough to keep a record of the flights that you search for and adjust prices accordingly.

Keep searching for the same flight over and over without booking and you’ll see one or all of these things happen:

All of these tactics are obviously meant to turn the pressure up and cause you to book quickly. Booking sites can gauge how serious you are about a flight based upon how much you check it.

I always use private browsing (or a ‘new incognito window’ in Google Chrome) to search for flights. Even still, sites know how many times that people have searched for a particular flight and use that to gauge interest.

Don’t believe me? I’ve conducted numerous experiments between several computers and have even found that when a site says only one or two seats are still available, a search on the same booking site from a different computer does not yield that message!

The lesson here: take flight prices that are displayed with a grain of salt; keep your eyes open for any funny business. If that fare jumps up in price, wait a few days or check from another computer and you may see it mysteriously drop back down again.

Don’t think for a moment that flight prices follow some kind of logic based on geography, miles covered, or how much fuel is to be consumed. They don’t. Flight prices — just like stocks — are based primarily upon two things: supply (seats available) and demand (volume).

For example, I’ve caught flights to London cheaper from Los Angeles than from east-coast hubs such as Atlanta or even New York. You need to find a lot of people flying a particular route, but not too many so that seat prices become competitive.

Think of the demographics of big cities, and even immigration trends. Say you want to get to Poland. London is home to a huge Polish population, which means that lots of flights make the run to support people coming to and from their homeland. Lots of Surinamese live in the Netherlands; you get the picture.

Sometimes flight pricing is inexplicable. For instance, flights are cheaper between Amsterdam and Orlando than other ports of entry for some reason. Maybe the Dutch secretly love Disney World? 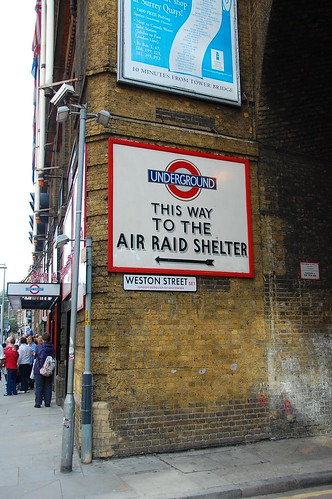 You Can’t Go Wrong with London

London is the world’s travel epicenter. Heathrow, Gatwick, Luton, and Stansted can get you anywhere in the world for cheap. Travelers were using London as their primary hub when New York was still only famous as a place to trade fur pelts.

Rather than booking a flight direct to your planned destination in Europe, you’ll often save money by getting yourself to London, then book cheap flights with low-cost carriers to go further afield in Europe.

A lot of folks fly from London to go on holiday in places such as France — the most visited country in the world for 2011 — or Egypt and other places where the weather doesn’t suck as bad. The airlines have sufficient competition and are under a lot of pricing pressure — take advantage!

As people fly for business and then go on holiday to unwind after the business trips, planes buzz around London’s airports like mosquitoes in Alaska.

So how do you make sure that you pass through travel epicenters such as London? I’ll cover how I just got the cheapest ticket available to Asia by splitting my tickets.